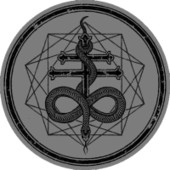 By Vampire,
September 28, 2016 in Progress Reports