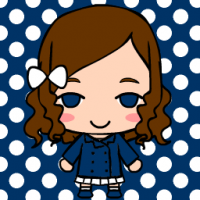 Yes, I'm a tulpamancer, and no, I don't have a disorder!