How do you call upon your tulpas? 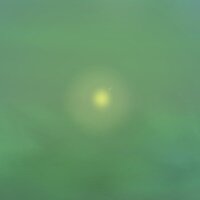 By Chadack,
January 27, 2018 in General Discussion