Trying to find an old account of mine here 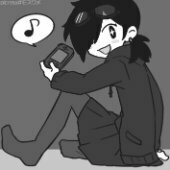