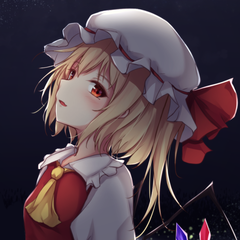 Sometimes when scrolling down to the bottom of LOTPW we'll see "Similar Content" that includes previously deleted posts, though it says we're not allowed to view them if clicked.

... Also, the forum seems to have shrunk this image after uploading it? I can't view it at its full size, but the original file is a little larger. Weird

Hi. I'm one of Luminesce's tulpas. Unlike the others, I don't think I stand out too much from him personality wise.

I'm just special because "I'm a tulpa". So I don't think I've much to offer, here. I'm happy enough to just be with him.

3 answers to this question