Identify if what I have are tuplas or something else? 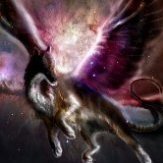