Sunday Recaps by Ringgggg (Now being posted on Sundays) 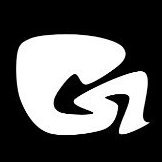