How Honest Are You? 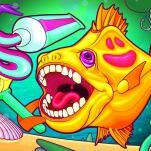