Yoko and Azazel's Realm of Chaos 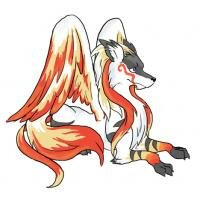