The "Self I Spy" Game 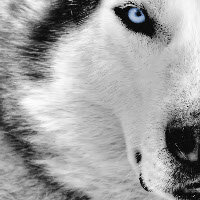 Has this game helped you out?