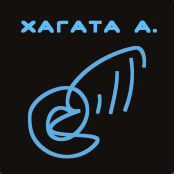 Hey, tulpa, what is your nature?