Image Streaming: A Way to Help Increase Your Visualization/Minds Eye. 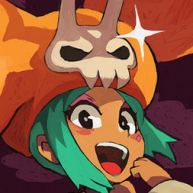