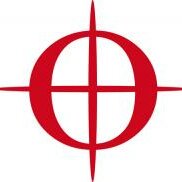 [misc] On Tulpa and Schizophrenia