Making a doctor who tulpae? 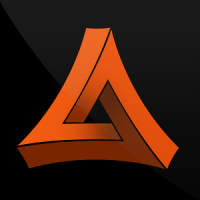