Inanity versus instinct for personal development? 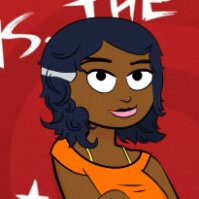 By Faemon,
December 17, 2014 in General Discussion