[misc] Your tulpa as a training partner? 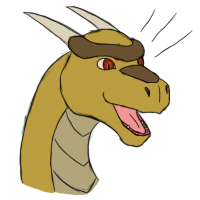