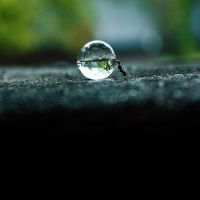 A long winded but useful report of progress and method analysis.

By Dropperclear, June 21, 2014 in Progress Reports