A few worries from a newcomer 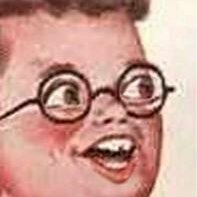