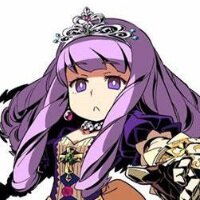 Adventures of a newly born system

By adorable_system, April 26, 2019 in Progress Reports