Questions about getting my tulpa vocal 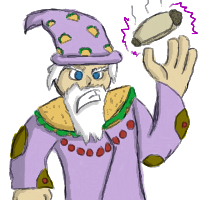