Tulpa, the Subconscious, Dreaming and Lucid-Dreaming 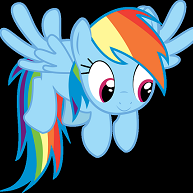