Niteo and Amber Take On the World 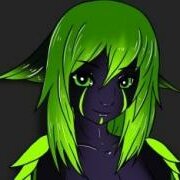