Deconstruction of the Newcomer's Tulpa Mentality 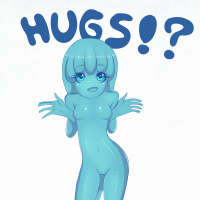