Switching and Presence in the Back 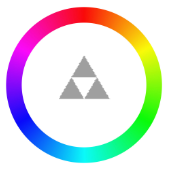