I really want to switch, I need advice on what to do. 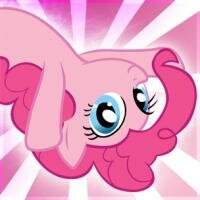