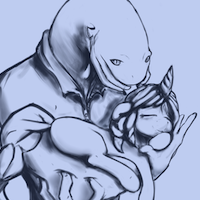 By arbiterspartan,
August 14, 2013 in Progress Reports