Can a Tulpa be more creative than the host? 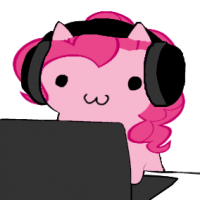