Top 10 Ways Not To Make A Tulpa (probably a joke) 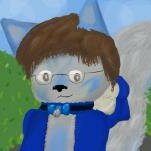