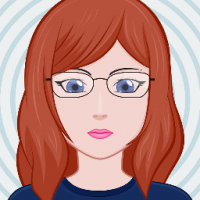 What happens to a dissipated Tulpa before they are revived?