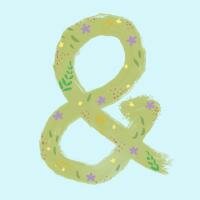 One Daemon for Three People

By The Fields, December 24, 2019 in Questions and Answers