The delightful report from down memory lane 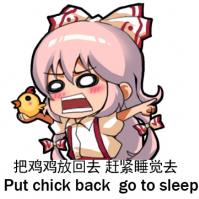