Can I become friends again with a hostile tulpa 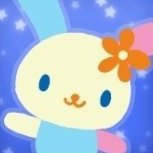