The Tulpas of The Fall Family 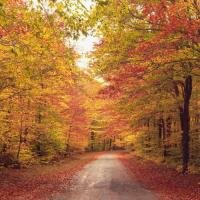