Can somebody help me make sense of all this?! Again... 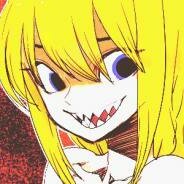