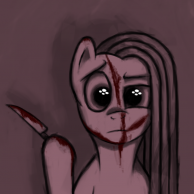 By EdgeLordMaximus, August 27, 2018 in Progress Reports