Interview with a (Soulbond) Vampire 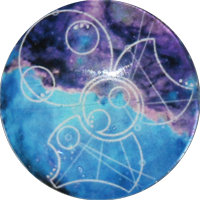