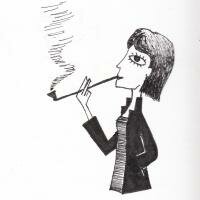 Our philosophic take on sentience.