What are the effects of long term switching, and when would these be helpful? 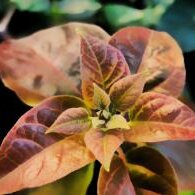