Difficulty to ressociate after a lengthy switch 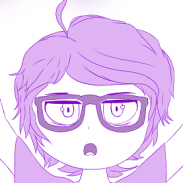