How did you decide on your tulpa's personality and appearance? 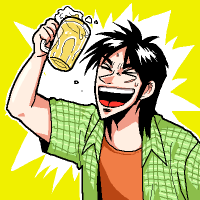 By vidoxi,
January 4, 2014 in General Discussion

Was deciding on a concept easy or difficult for you?