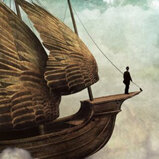 Dormancy : not a fatality?