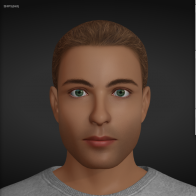 Anyone ever became scared while working on imposition?