I'll draw things for you 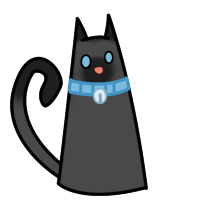