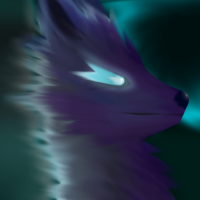 [general] How did you guys' tulpae develop?

By ActualWatermelon, February 13, 2015 in Questions and Answers