[switching] Do you think servitor could be used for escapism? If so how does one does that 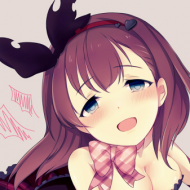