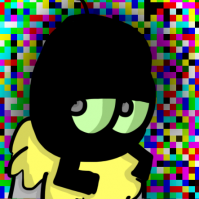 [general] New to tulpamancy, don't really know where to start

By Franlequin, February 19, 2017 in Questions and Answers