[sentience] Why do I get nothing? 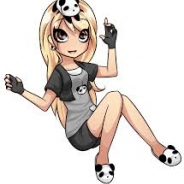