Perfect Possession is simple! Here's how to enact it! Great for beginners! 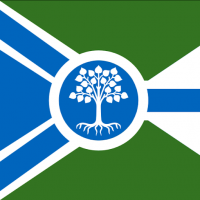