[wonderland] The 'Do Not Disturb' technique- How to tell when your tulpa is awake! 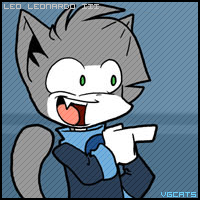