[general] The Secret of a 10 Minute Tulpa - A Guide 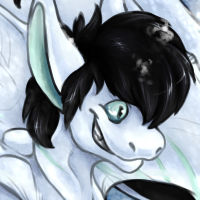